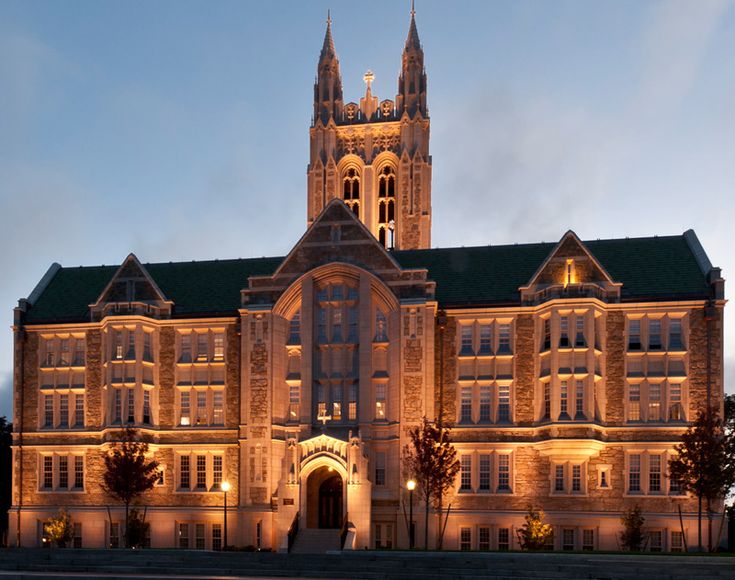 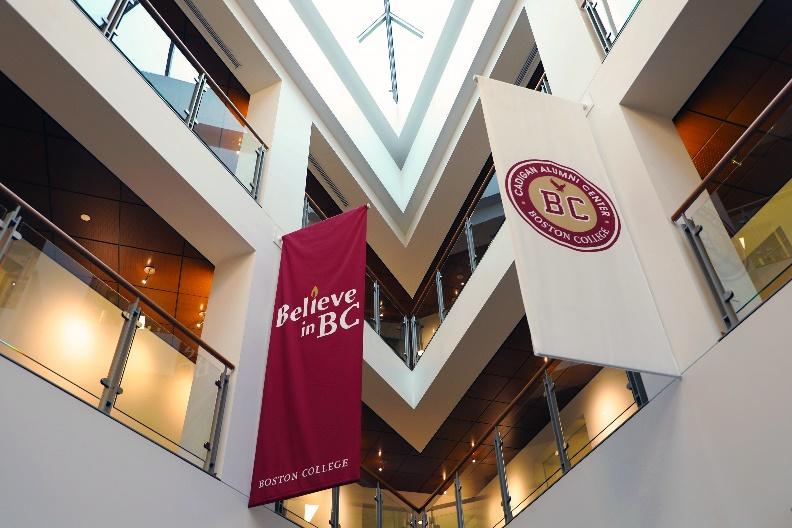 The Director of Parent Development leads Boston College’s parent major gift fundraising efforts, oversight of the Parent Leadership Council, and is responsible for one of the nation’s most successful and ambitious parent philanthropy programs in higher education. Reporting to the Associate Vice President for Major Giving & Athletics Advancement, the Director shapes and implements programmatic and engagement strategies for parents with identified capacity from $250,000 to $4,900,000, while closely partnering with the Principal Gift team to develop comprehensive strategies for our most highly-rated parents. The Director will successfully lead and motivate a team of up to four fundraisers & implement revenue goals for the overall parent community. The Director will also manage a portfolio of 30-50 major gift parent prospects and be responsible for individual visits and asks, securing at least $2M annually in philanthropic revenue and will demonstrate a commitment to supporting a diverse and inclusive work culture and working with diverse external stakeholders.

Specific responsibilities include the development of strategic events, volunteer leadership opportunities in the Parent Leadership Council (PLC), and communication & marketing plan to maximize engagement and philanthropy of BC’s parent community, both on-campus and regionally across the US; management of the full pool of prospective parent donors with major gift potential; oversight of individual solicitation strategies, ensuring that philanthropic conversations are moving through the donor engagement process at pace and tracking the parent giving pipeline; management of parent prospect strategy review meetings to ensure effective utilization of University leadership and key volunteers; and management and professional development of team members. The Director will also manage a thoughtful and strategic discovery process for unmanaged rated parent prospects across the leadership and major giving prospect managers and develop a strategic plan for parent fundraising growth and engagement that aligns with the priorities and goals of Boston College’s future campaign. Critical to the success of the Director will be the ability to effectively collaborate with fellow Regional Directors, and other fundraising units including the Office of the Senior Vice President, Athletic Advancement, Corporate and Foundation Relationship, Leadership & Annual Giving, Gift Planning, Principal Giving, and School Development. 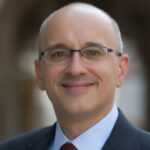 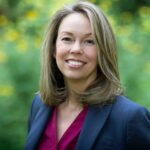 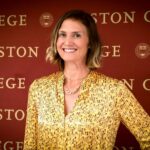